Wall Street stocks were mostly higher on Tuesday despite the U.S. government reported consumer prices increased by 0.6% in March, the fastest rate since 2012. The reaction to the report was positive due to the fact that the Federal Reserve has said earlier that a rise in consumer prices would be temporary. 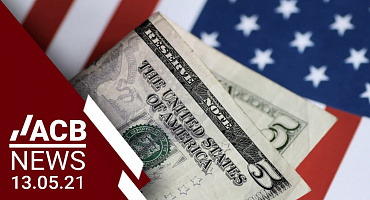 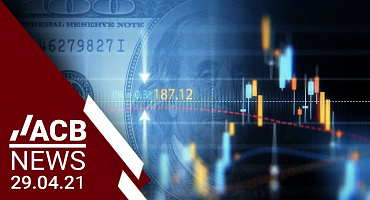 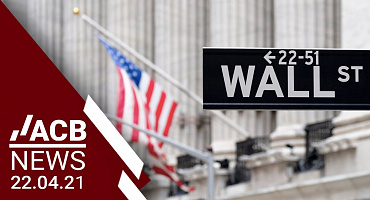 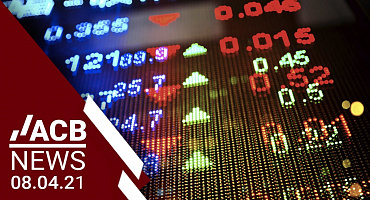