US stocks closed lower on Tuesday, erasing earlier gains, after President Donald Trump said he would freeze stimulus negotiations in Congress until after the presidential election on November 3. Just hours before Trump tweeted, Federal Reserve Chair Jerome Powell warned of the risks of passing too little relief. After the tweet, the Dow Jones industrial average plummeted as much as 1.5% from intraday highs and finished 1.3% lower. 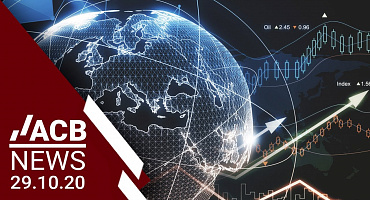 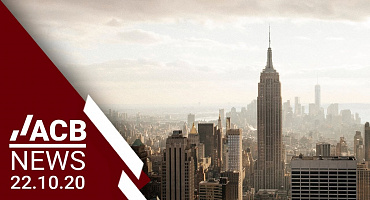 Global equities mostly lower while dollar plunges across the board
22.10.2020 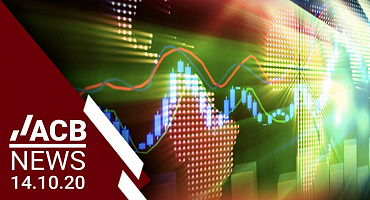 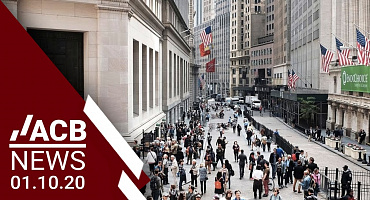