U.S. stocks hit a one-month low on Tuesday amid the ongoing speculation that rising inflation pressure could prompt interest rate hikes sooner rather than later despite the Fed’s Powell has been steadfast in his view that it's too early to talk about policy changes. On the data front, March job openings rose to 8.1 million, the highest number recorded since December 2000. Still, the S&P 500 fell 0.87%, the Dow Jones Industrial Average sank 1.36% while the Nasdaq Composite lost just 0.09%. 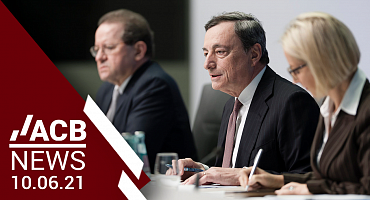 Markets struggle for direction ahead of US CPI data and the ECB meeting
10.06.2021 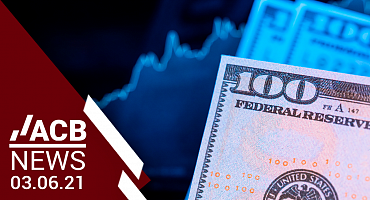 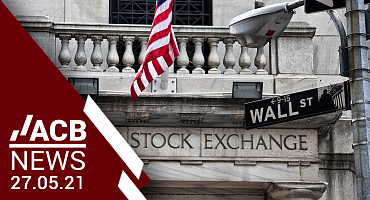 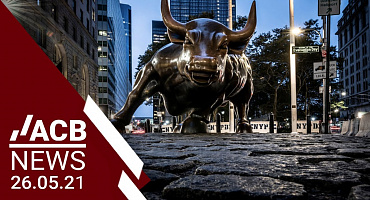